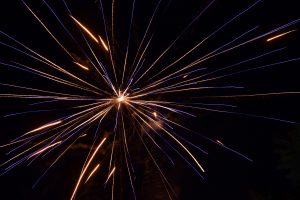 The Universality of Latino Coming-of-Age Stories: Familism and Machismo

While the world of the following two vignettes (and the third one not included here) is fictional, an imitation of an already engaging story, the vignettes’ narratives still offer an echo of Cisneros’ compelling bildungsroman morals, which I hope resonate with new readers as much as they did with me. 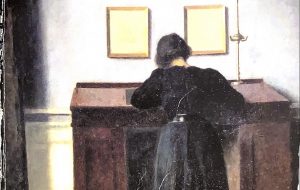 “Neither of woman nor of man”: Gender, Drag, and Theatrical Costume in Charlotte Brontë’s Villette

Though these women approach the stage with different levels of experience and different costumes, their performances both raise significant questions about the relationship between theatrical costume, gender performance, and identity within the novel, which like many other nineteenth-century works addresses the complexity and stability of identity and closely links identity and gender performance. I 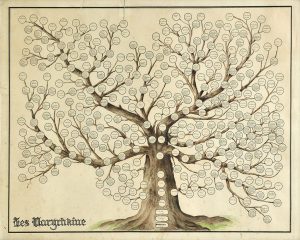 The results suggest that marital positivity has a greater impact on IP sibling conflict intensity than all other types of sibling conflict, but that this differs by parent and direction. This information could aid parents and family practitioners to understand how the family sub-systems impact one another, for better or for worse. 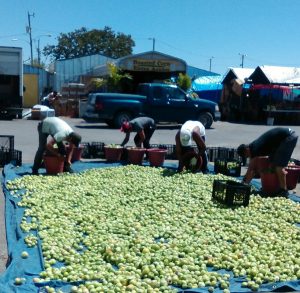 The foundational motivations of physiological and safety needs remain pertinent to the Latino farmworker adolescent population. We suggest a revision of Maslow’s hierarchy of needs to account for cultural differences and family upbringings that can be inclusive of ethnic minority adolescents. 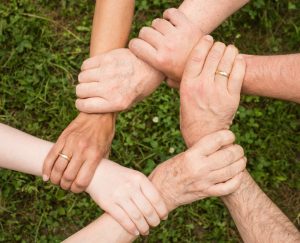 With a growing population of this marginalized group, it is important for research to foster understanding of the challenges multiracials may face as a result of their unique experiences by understanding the mechanisms underlying “otherness” can we create tools to navigate obstacles and improve their well-being. 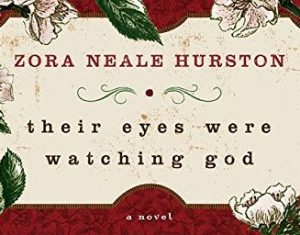 Janie’s narrative in Their Eyes Were Watching God exemplified this for me. It allowed me to parallel myself with Janie, to compare my experience as a Black woman with hers, and embolden me to find my own truth and seek fulfillment within my life.

The Misleading Nature of Scientific Publications

This paper was composed as part of an honors writing intensive assignment in BIOCHM 2482H taught by Dr. Thomas J. Reilly. In the course, students were encouraged to analyze and criticize scientific publications that are often held to unrealistic standards of rigor by the public. The assignment entailed a reading of The Double Helix, which described the discovery of the structure of DNA from the perspective or Dr. James D. Watson, and then analyzing the wholly different experience depicted by this book as compared to the formal publication of the discovery in Nature. This paper explores the scientific endeavor as but one part of a web of beliefs and attitudes that constitute a social identity rather than a concept to be understood in isolation. 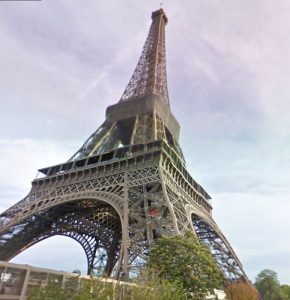 The Burqa Ban: A Discourse on Post-Secular Religious Freedom

What—if any—authority does the government have to intervene in the affairs of private individuals? This question lies at the heart of the following discourse on the appropriate limits on a government’s right to regulate. Using France’s 2011 Burqa Ban as a framework, this paper evaluates several competing theories on these limits and their relative significance. Though none of these theories can fully capture the complexity of this subject, they provide invaluable insight into the various postulates used to justify state control over private behavior. 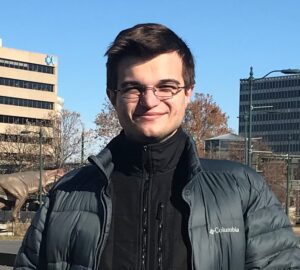 A War Between Two Worlds

Americans wound down Halloween 1938 gathered around their radios to hear Orson Welles read a rendition of War of the Worlds. Far from them snuggling up for a comfortable evening by the hearth, the broadcast sent a ripple of fear gliding across the nation. In the ensuing mania, America revealed its anxiety about the impending… 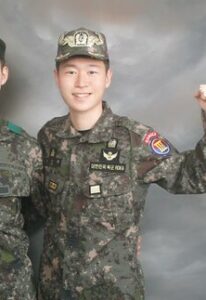 How Has Learning English Helped Me to Build Confidence and Communication Skills?

Last year, when I was in military service in South Korea, I was taking a subway to go home during my break. I was waiting for my subway, wearing a military uniform and carrying a backpack. Then one girl came to me and asked, “How do I go to the Sinsa station” (one of the…