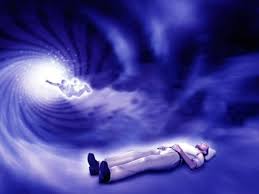 A Journey to Other Worlds

The astral body appears in many different cultures throughout time and throughout the world. In Egypt, the “KA was not the soul of man . . . but its vehicle” (Muldoon & Carrington, 2011, p. xxii). In the Qur’an, Muhammad’s astral body travels in the Isra and Mi’raj story.  And, among other sacred and secular texts, the astral body appears in Hindu scripture, Taoist practice, and even Christianity. In his article regarding the afterlife, Woolger (2014)  notes that “in such journeys in the world religions and innumerable tribal practices” scholars have “described a common pattern of ‘ascent’, which is to say an ecstatic, mystical or out-of body experience, wherein the spiritual traveler leaves the physical body and travels in his/her subtle body into ‘higher’ realms” (para. 4). 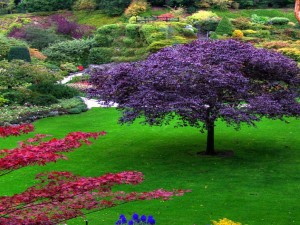 Congratulations to all students for having your papers published! We are so enthusiastic to read your papers and proud of you for selecting Artifacts Journal to publish your papers. This issue is distinguished as it includes a diversity of papers with different topics, genres, and styles. 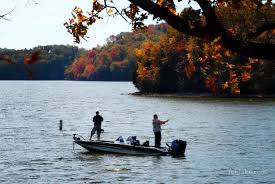 The whole place was damned from the beginning. Long before becoming a national park, the Ozark National Scenic Riverways (ONSR, Ozark Riverways, or Riverways) has been subject to intense competition and controversy. Located in southeastern Missouri, the boundaries of the ONSR comprise of parts of the Current and Jacks Fork Rivers. 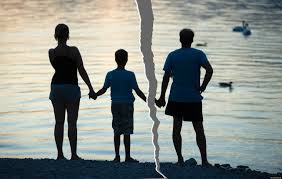 In America, there is a traditionalist view on marriage where men and women are expected to marry. Marriage is viewed as a life-long contract that is not easily broken. When the contract is broken, the resulting divorce has an effect on the entire family. 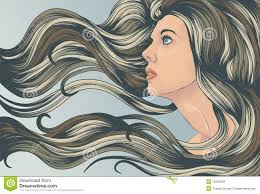 She sat there, on her balcony, taking long smooth pulls of her blueberry cigarillo, letting the smoke rest in her mouth, savoring the sweetness before letting flow gently from her lips. 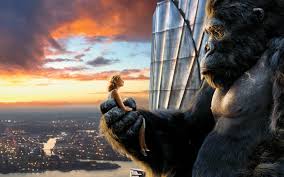 Photography was the first use of pictorial proof as documentation of scientific analysis starting in the late 1800s. There was a sudden trust from viewers when they were presented with an image of presumed objective nature, emphasizing the ideology of “I’ll believe it when I see it.”​

A Feminist Critique: The Value of a Body

The poem, "The Bog Queen" by Seamus Heaney is one that, through rhetorical tools of personification, communicates the role of the female body in the later years. While the poem can be seen as a literal illustration of the decay of nature as a reflection of the influences of society’s wasteful actions toward natural resources, it is also a depiction of a society heavily dependent on women as objects of sexual desire.

Bend It Like Beckham is primarily a film about soccer. However, because the protagonist is part of a traditional Indian family, food plays an important role in the film.

A Close Reading of Jarmusch’s Coffee and Cigarettes

Released in 2003, Jarmusch's Coffee and Cigarettes is a compilation of 11 vignettes that follow the conversations between two to three people as they discuss a variety of mostly insignificant subjects.

Fantastic Conflict in The Raven

The raven serves as the representation of the unreal because it is nothing more than an anthropomorphized version of the narrators subconscious despair. In this way, the poem consists of a pseudo-dialogue between the narrator and his own psychological echo.